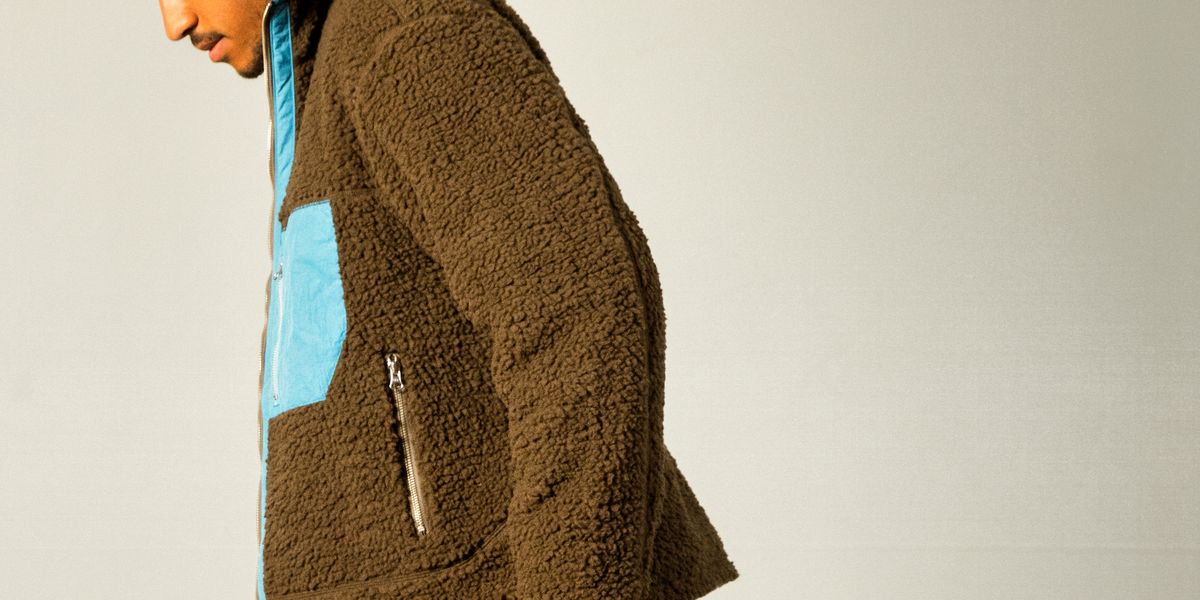 To be honest, I check Highsnobiety pretty often. For those unfamiliar, it’s a lifestyle site — one with few constraints on what it covers. The main focuses, though, are fashion, sneakers and culture — two categories I cover often. Very few of my friends go on there as often as I do, let alone know what it is, and the ones that are aware of it only know it from Instagram, where they have a half-dozen accounts, each with over 1 million followers. (Their main account has 4,700,000.)

But Highsnobiety is also a retailer for both outside brands and its own in-house label, Highsnobiety. (Clever name, right? Kidding. I do kind of wish they’d tried something else.) I’ve seen seasons prior, and I was never all that impressed. There were dad hats with their box logo across it; hoodies with the same thing; and T-shirts made in collaboration with a brand they’d recently covered.

More recently, though, and especially in the new AW22 collection, the label has grown to include items that are barely even branded: stylish knit sweaters with small white tags at the hip; jackets without logos at all; pants that look like they came off Uniqlo’s racks; fleece jackets that successfully combine contrasting colors; and denim jackets that pass for designer. Without the context of where it came from, you could’ve told me this was just another upstart clothing brand — maybe even Adsum.

Even if you get up close, on the fleece jacket, for example, the only hint you have as to who made is a small tag that reads “HS05.” That’s hardly a giveaway, and a definite improvement from the first collection, HS01, which had “Highsnobiety” prominently printed across every piece. 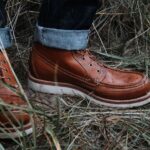 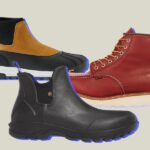