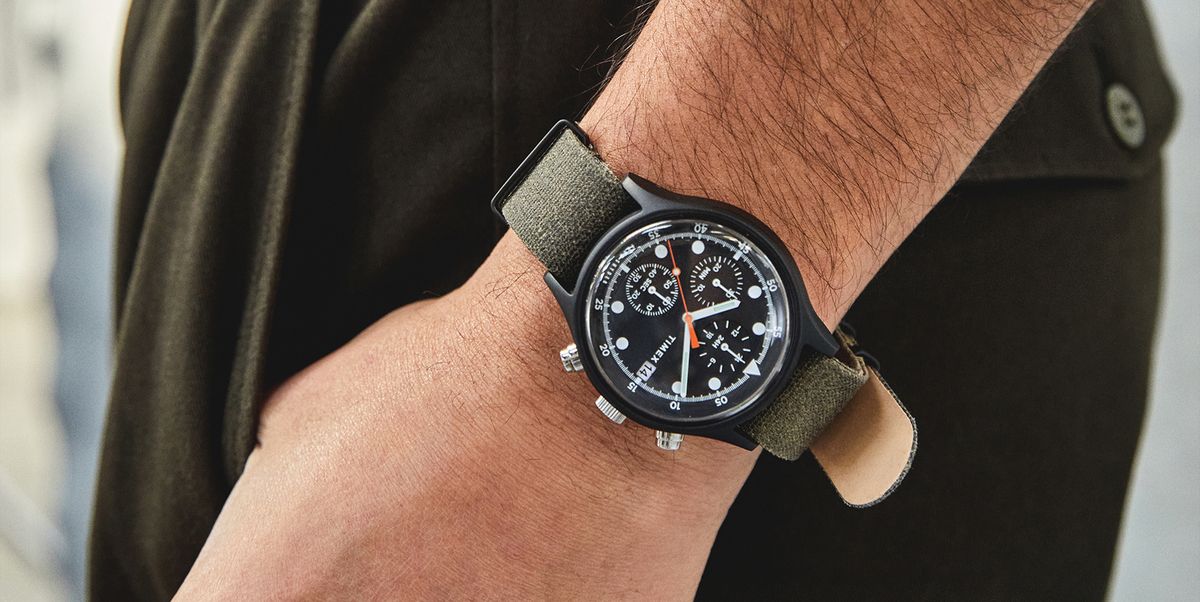 The dynamic duo of fashionable, affordable watch collabs, Timex and Todd Snyder are at it again. The partnership seems endlessly productive — and here in early 2023, they’re returning to a regular favorite: the Mk-1 field watch. But this time, it’s debuting in chronograph form — and dubbed the Sky King.

The Mk-1 is based on watches Timex made for the U.S. military, and it’s been the canvas for many an interesting Todd Snyder variant. This isn’t the first time that the Mk-1 has been offered as a chronograph — you can find them offered in a few iterations. But this one stands out for its classic pilot-watch looks. Those come not only from traditional cues like strong legibility and the triangle marker at 12 o’clock, but also from the dial layout.

You can often spot a quartz chronograph by an evenly spaced three-subdial layout: two near the top of the dial and one at 6 o’clock, a là the MoonSwatch. The Sky King, however, uses a 6-9-12 subdial layout that’s more often found in watches running on the common Valjoux 7750 or similar automatic chronograph movement — but the $178 Timex Mk-1 Sky King is, of course, quartz. It’s also a dial layout found on some of the most famous aviation watches like, say, IWC’s Pilot’s Chronograph.

With a 42mm case, domed mineral crystal and khaki-green straps made from recycled clothing, the Mk-1 Sky King is — like so many recent Timex odels — a lot of style for the money. They’re available in black- and orange-dial variants on the Todd Snyder website. 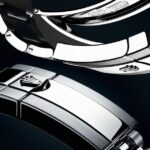 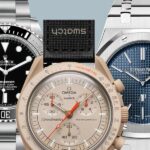 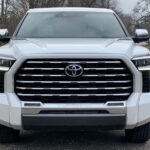 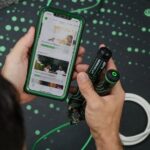 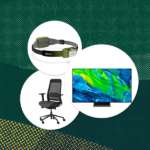 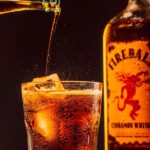 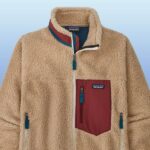 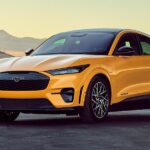