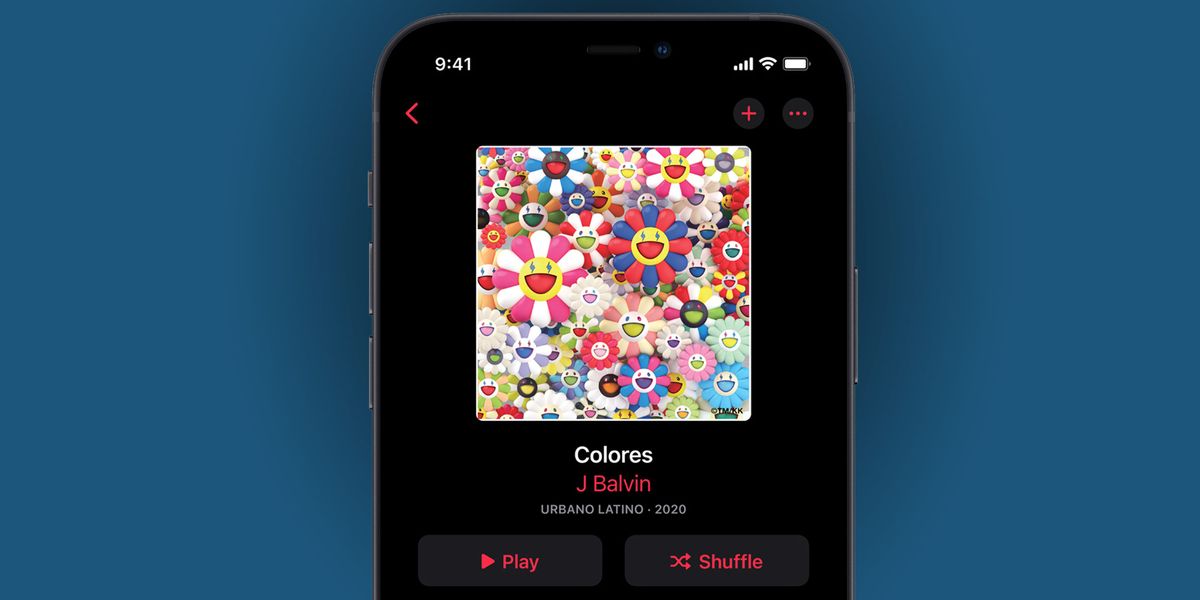 It is official: we’re in the age of lossless streaming. It’s taken years and huge leaps in technology, but it’s finally getting easier to listen to high-quality audio without taking out the record player or CD player. That’s because the two biggest music streaming services, Apple Music and Spotify, have gotten in the mix — well, we’re still waiting for Spotify to roll out its hi-fi service — and it’s forced all the legacy lossless streaming services, like Tidal, Amazon, Qobuz and Deezer, to take notice.

If you’re interested in upping your music subscription so that you can listen to CD-quality (or better) audio, we’ve rounded up the lossless streaming services that will allow you to do just that.

What Is Lossless Music?

The term “lossless” was essentially created to be a foil — or to mean the opposite — of “compressed” or “lossy”; these are digital music files that have had a lot of their details, specifically their high and low frequencies, stripped away in order to save space on your smartphone or computer.

The term “lossless” doesn’t mean uncompressed, however, but it refers to a type of compressed digital audio file that uses advanced data compression algorithms so that the audio track doesn’t “lose” any detail in the compression process.

When somebody refers to a “lossless” track, they typically mean that it’s the same quality as a CD or vinyl record (16-bit/44.1 kHz). This was the highest resolution audio that many lossless streaming services (like Tidal, Deezer and Qobuz) offered for years, but many of them now offer ever higher resolution audio files, which are also a type of lossless music.

For example, Tidal gives its HiFi subscribers the option of listening to Master Quality Authenticated (MQA) certified tracks (up to 24bit/96kHz), while Amazon Music HD gives its subscribers the ability to listen to “Ultra HD” (up to 24-bit/192kHz).

See also  Love a Free Trial? Here's What All the Most Popular Streaming Services Are Currently Offering

What to Look for

Max resolution (of your device): It’s one thing to be able to have access to a lossless-quality track, but it’s an entirely different thing to be able to listen to it. You need to make sure that your devices (be it a computer or smartphone as well as your headphones or speakers) can support those higher-resolution digital files. In order to properly listen to them, they need to be streamed over Wi-Fi or played over a wired connection. Bluetooth still doesn’t support lossless streaming yet.

Downloads: It’s best not to listen to lossless tracks when you’re using a cellular connection because they consume a lot of data. It’s best to stream tracks while connected to Wi-Fi, but most streaming services allow you to download them for offline listening. Be wary that these tracks are going to take up quite a bit of storage space on your smartphone.

Price: When Apple released a lossless tier of Apple Music at no extra cost, it definitely disrupted the existing lossless streaming market. In fact, every one of them was forced to lower its base price from between $15 —$20 to around $10 (which is the cost of Apple Music). However, most lossless streaming services charge more than $10 for lossless streaming, that’s higher than CD quality. These more premium plans also can great you access to more features, like live concerts and discounts if you want to purchase certain lossless tracks.

Apple has just enabled its new lossless quality options in Apple Music, letting subscribers turn up the quality of their tunes at additional cost. That instantly makes a $10/month subscription to Apple Music one of the best deals in lossless streaming. To make this lossless streaming possible, Apple has introduced a new proprietary codec called ALAC (Apple Lossless Audio Codec), which starts streaming at CD quality (16bit / 44.1kHz) and this audio quality will play natively on all Apple devices, such as iPhones, iPads and Macs.

See also  9 Cool New Gadgets to Keep on Your Radar

The service will also be able to play higher-resolution audio files, up to 24-bit / 192 kHz), but you’ll need to have an external DAC that supports it to experience them. Also, Lossless audio only works over a wired connection but AirPods Max do not support Lossless even when in wired mode.

To turn it on: Go to Apple Music, go to the menu bar and select Music > Preferences, select the Playback tab, under Audio Quality enable or disable Lossless.

As of November 2021, Tidal has split its subscription service into three different tiers. The’s Tidal Free, an ad-supported service that plays way-less-than lossless tracks (up to 160kbps). There’s Tidal HiFi, which costs $10/month and lets you listen to more than 80 million tracks in lossless CD quality sound (up to 1411kbps). And finally there’s Tidal HiFi Plus which costs $20/month and additionally lets you listen to Master Quality Authenticated (MQA) certified tracks (up to 24bit/96kHz) as well as audio tracks like 360 Reality Audio and Dolby Atmos Music. The big advantage to subscribing to Tidal HiFi and Tidal HiFi Plus is that you get access to artist exclusives, music videos and live concerts.

Amazon launched its lossless streaming service in the fall of 2019, and it has two big selling points. First, it’s affordable; it costs $9/month for Prime members. And secondly, it allows you to listen to really high-resolution audio. There are two different tiers of lossless audio to choose from. There are “High Definition” tracks, which are roughly CD quality, there are “Ultra HD” tracks, which are 24-bit/192kHz and the highest-resolution audio that’s available for streamers.

See also  iOS 16 Is Here! The First 3 New Features You Should Try

Deezer is another excellent lossless streaming service that gives you the ability to play lossless CD-quality FLAC files. It has had to adjust its plans and pricing (because of Apple Music), but the Deezer Premium plan is still the best option for audio lovers. The downside is that it doesn’t support Master Quality Authenticated (MQA) tracks like Tidal’s $20/month plan.

Qobuz is one of the best lossless streaming services because of its intuitive app and large catalog of lossless and ultra-high-resolution tracks. (If you’re looking for the best quality audio, Qobuz and Amazon Music HD are your two best options.) The only real downside of Qobuz is that it lacks some of the additional features — like auto-generated radio stations, a karaoke mode and music videos — that other lossless streaming services have.

Spotify’s first lossless streaming service, Spotify Hifi, was announced in early 2021 and it’s supposed to launch before the start of 2022 — but it’s still not here yet. Also, not a lot is known about Spotify HiFi just yet, other than it will deliver “CD-quality” audio and work really well with Spotify Connect-enabled speakers (which is most wireless speakers). There is no news on how large its lossless music catalog will be. And we do not yet know pricing. 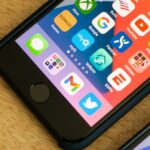 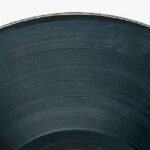