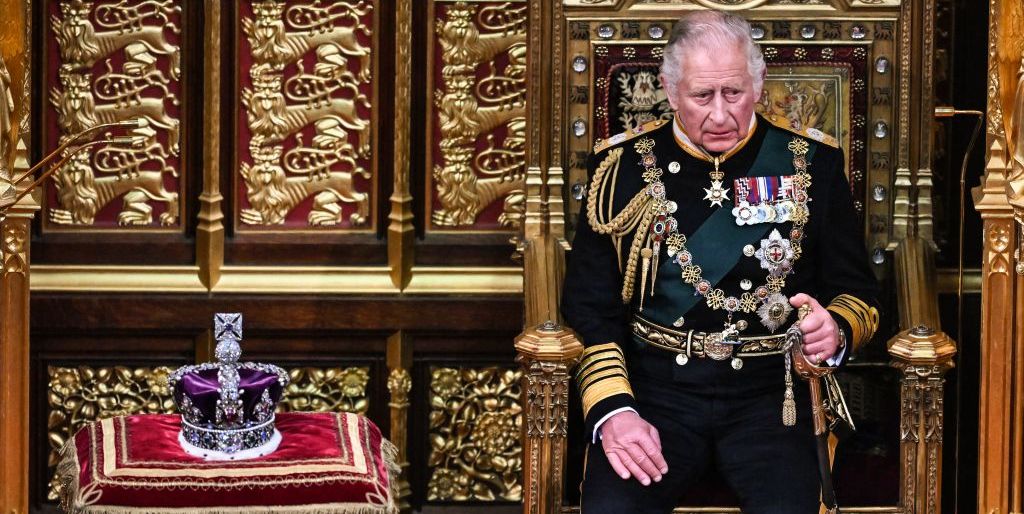 What watch does a modern monarch wear? Whatever he or she wants, of course. And in the case of Britain’s new king, Charles III, he’s been known to wear several. But the one he’s chosen for public appearances following Queen Elizabeth II’s passing is notable, indeed.

Patek Philippe, Cartier and Jaeger-LeCoultre watches have graced his royal wrist, but a watch that really indicates deeper horological knowledge and appreciation is his recent go-to: a Parmigiani Toric Chronograph. A young brand, founded in 1996, Parmigiani doesn’t have the name recognition of the above-mentioned historic watchmakers, but it’s known to watch enthusiasts for its in-house movements, vertical integration, excellent finishing and the work it does for other prestigious brands.

The watch itself is from Parmigiani’s early years, probably around the early 2000s, and features a Zenith El Primero movement inside decorated by Parmigiani — and a quirkily distinctive date window at 1:30. You can still get Toric collection watches from the brand featuring similar design cues like the case shape, knurled bezel and guilloche dials, but the chronograph isn’t currently part of the lineup. Hodinkee reports that he likely purchased the watch in the town of Klosters, Switzerland.

Personally, when I think of watches royalty might wear, I imagine the most out-there ostentation, like something from Jacob & Co. or Bovet. But, of course, being a sovereign and a watch lover is more complicated than wearing the equivalent of a crown for the wrist. Like, say, heads of state, modern monarchs want to stay relatable to their subjects. And, although, Charles’ choices are expensive, they’re still the kind of watches that non-royals can also buy — the Parmigiani collection today is firmly priced in the five figures.

Having served in the British military, he’s even been spotted wearing what appears to be an issued chronograph like those made by Hamilton, CWC, Precista and Newmark. Choosing British watchmaking brands might also seem politically savvy, and he’s got more time to do so and a growing number to choose from.

At the very least, the choice of the Parmigiani Toric Chronograph has charmed watch enthusiasts and given Parmigiani new visibility. Can we expect the brand to bring this model back? It’s too soon to tell. One thing seems promising, though: more great watch-spotting during the reign of Charles III. 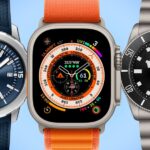 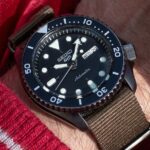