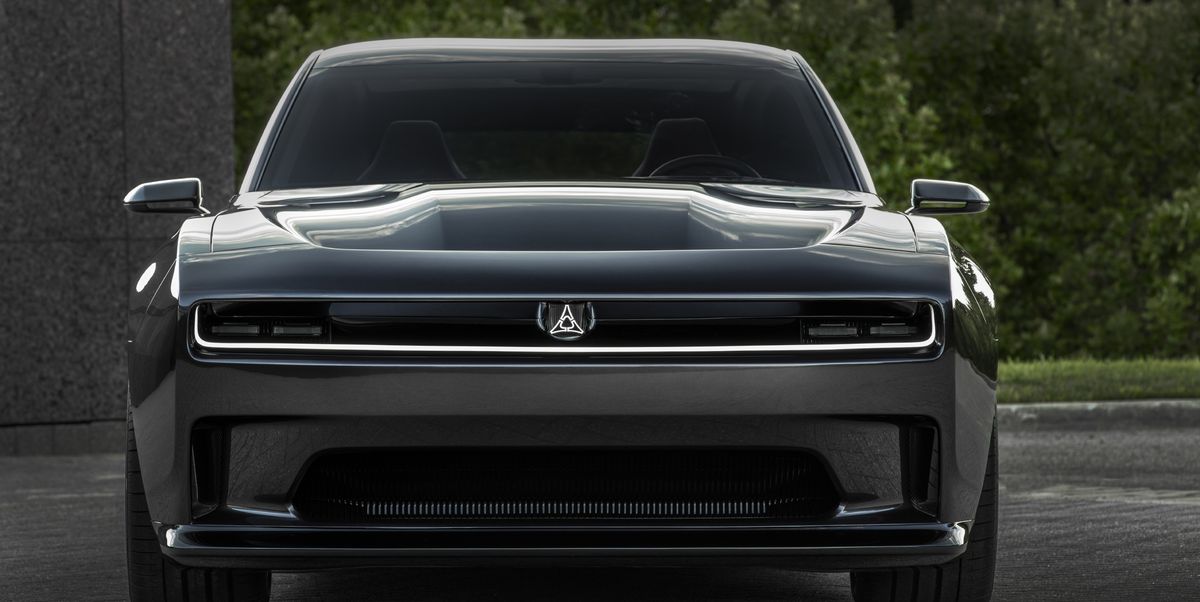 Ford is continuing on for a bit with the Mustang. But Dodge already announced they are phasing out the Charger and Challenger after the 2023 model year for electrified “eMuscle.” Dodge announced an electric model will follow in 2024 to replace them. However, according to a report, that timeline may already be delayed.

Auto Forecast Solutions, as spotted by Muscle Cars and Trucks, is projecting that the Dodge EV will begin production in February 2025 after an initial plan to start in 2024. The Charger and Challenger are built in Stellantis’s plant in Brampton, Ontario. But the EV will move to an STLA Large platform line in Windsor. That move would open up space for another EV to be built in Brampton.

What will Dodge’s electric muscle car look like? Dodge offered us a preview back in August with the two-door Dodge Charger Daytona SRT concept. The concept’s looks ring in the future while harkening back to the original 1960s charger, and it runs on a new 800-volt Banshee propulsion system.

Dodge detailed three features that seem likely to make it to production. The concept has an R-Wing aerodynamic pass-through that offers a Dodge-like appearance. It has what Dodge calls a “Fratzonic Chambered Exhaust,” which emits a 126 dB noise that Dodge says will be as loud as the Hellcat. It also has an eRupt multi-speed transmission that will offer an “electromechanical shifting experience that’s pure Dodge.”

Even without the Charger/Challenger replacement, 2024 should still be a massive year for Stellantis electric vehicles. Ram’s electric pickup is coming and potentially outdoing rivals like the Ford F-150 Lightning and Rivian R1T with 500 miles of range. Jeep is also launching two new electric SUVs, the boxy off-roading Recon and premium, sporty Wagoneer S.

September 23, 2022
Toyota Is Coming After the Tesla Model 3 With a New Sedan, Report Says 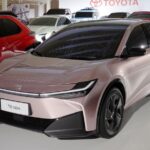 Toyota Is Coming After the Tesla Model 3 With a New Sedan, Report Says